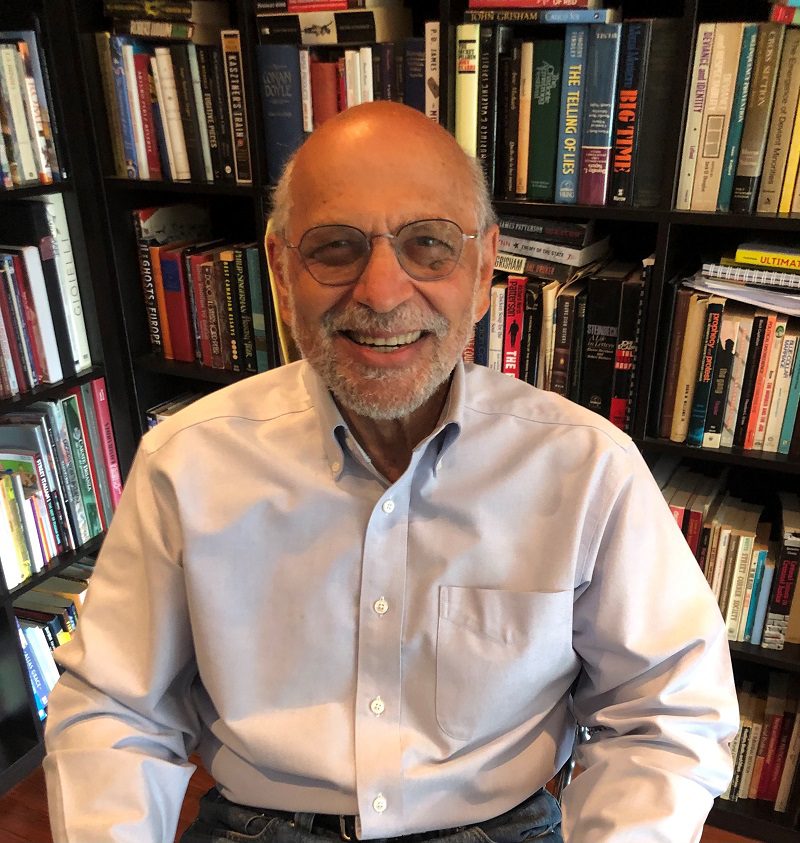 Alex Himelfarb is a former Clerk of the Privy Council and currently chairs or serves on numerous voluntary sector boards. He was also the Director of the Glendon School of Public and International Affairs, leading the Centre for Global Challenges. Mr. Himelfarb was a Professor of Sociology at the University of New Brunswick from 1972 to 1981. During this period, he undertook an Executive Interchange with the Department of Justice as Head of the Unified Family Court Project from 1979 to 1981.

In 1981, he joined the Public Service with the Department of the Solicitor General of Canada. He has held a number of positions of increasing responsibility since that time, including Director General, Planning and Systems Group, Planning and Management Branch with the Department of the Solicitor General of Canada; Executive Director of the National Parole Board; Assistant Secretary to the Cabinet, Social Policy Development with the Privy Council Office; and Associate Secretary of the Treasury Board. While serving as Associate Secretary of the Treasury Board, he also headed the federal Task Force on the Social Union. In June 1999, Mr. Himelfarb became Deputy Minister of Canadian Heritage. He then served as Clerk of the Privy Council and Secretary to the Cabinet from May 2002 until March 2006 when he was nominated as Ambassador of Canada to the Italian Republic with concurrent accreditation to the Republic of Albania and the Republic of San Marino, and as High Commissioner for Canada to the Republic of Malta.

Alex Himelfarb is a graduate of the University of Toronto where he obtained a PhD in Sociology. He chairs the Steering Committee of the CCPA (national) and the Board of the Narwhal and is a member of the Boards of Atkinson Foundation, the Public Service Foundation and the Advisory Committee of the Auditor General, and is a Fellow of the Broadbent and Parkland Institutes, respectively.