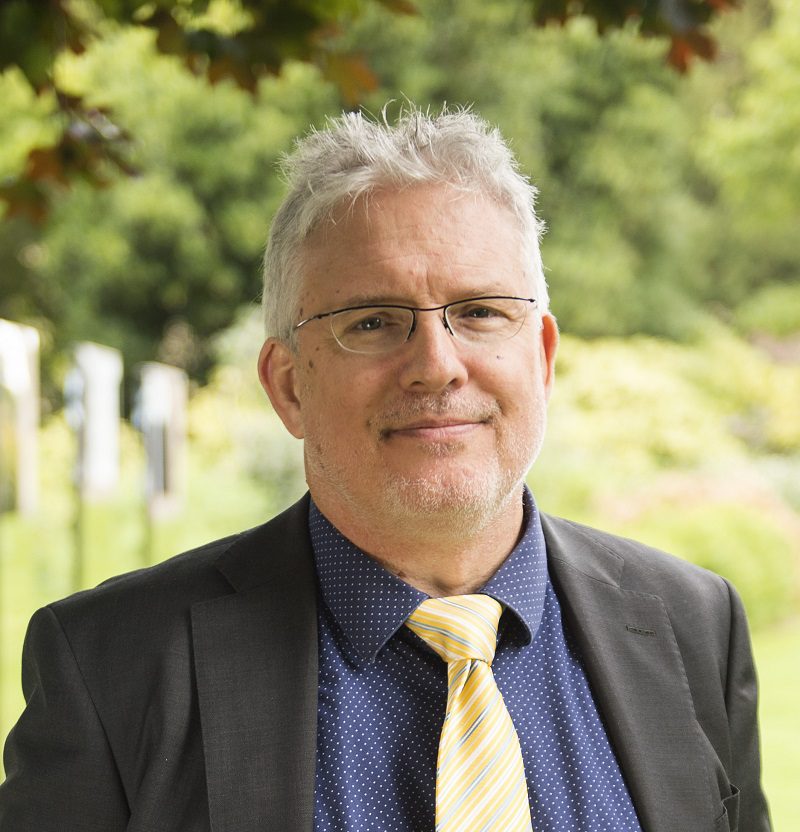 Stephan Lewandowsky is a cognitive scientist, currently Chair of Cognitive Psychology at the University of Bristol, and a member of the university’s Cabot Institute. He was an Australian Professorial Fellow from 2007 to 2012 and was awarded a Discovery Outstanding Researcher Award from the Australian Research Council in 2011. He held a Revesz Visiting Professorship at the University of Amsterdam in 2012 and received a Wolfson Research Merit Fellowship from the Royal Society upon moving to the UK in 2013. He was appointed a Fellow of the Academy of Social Science (UK) and a Fellow of the Association of Psychological Science in 2017. In 2016, he was appointed a fellow of the Committee for Skeptical Inquiry for his commitment to science, rational inquiry, and public education. In 2019, he received a Humboldt Research Award from the Humboldt Foundation in Germany.

His research examines people’s memory, decision making, and knowledge structures, with a particular emphasis on how people respond to corrections of misinformation. This has led him to examine the persistence of misinformation and spread of “fake news” in society, including conspiracy theories. He is particularly interested in the variables that determine whether or not people accept scientific evidence, for example surrounding vaccinations or climate science.

He has published more than 220 scholarly articles, chapters, and books, including numerous papers on how people respond to corrections of misinformation and what variables determine people’s acceptance of scientific findings.

Professor Lewandowsky frequently appears in print and broadcast media and has contributed nearly 90 opinion pieces to the global media on issues related to his research.